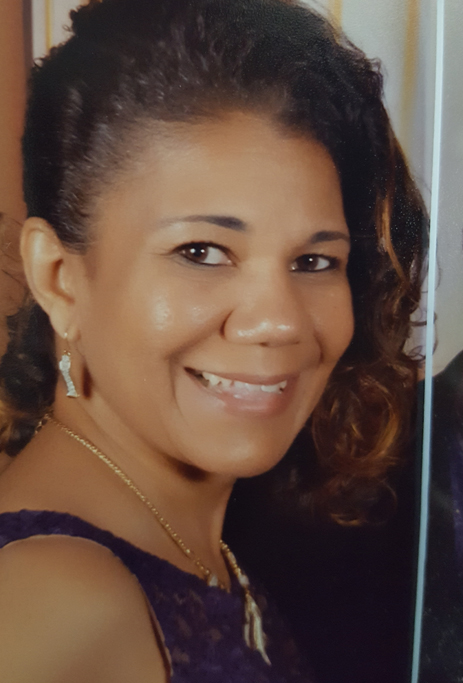 Audrea Johnson was born on October 31 in Chesapeake, Virginia. After high school, Audrea graduated from Kee’s Business College gaining her associate’s degree in Medical Assistant. Soon after she decided to put her career on hold having two children, and marrying Byron Johnson. Audrea has spent most of her life serving others. She has held many positions in the church from missionary work, youth department, and even the Pastor’s Aid department with her husband. She faithfully attends Victory Life Fellowship in Portsmouth and volunteers at the Chesapeake Detention Center. 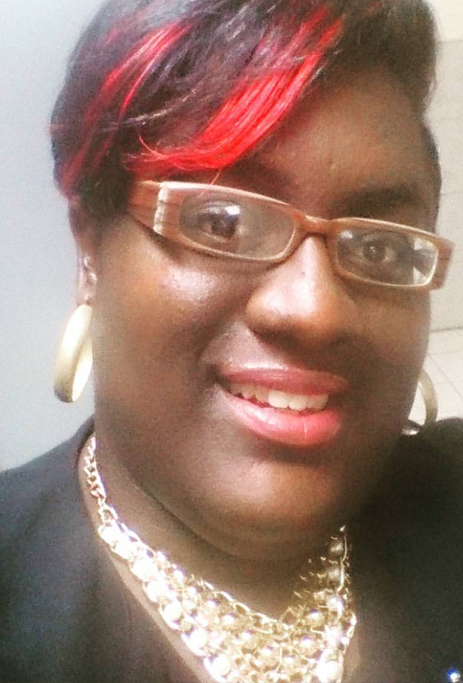 Ciara Parker was born November 1 and raised in Norfolk, VA. At an early age, Ciara found her passion was singing! Upon graduation from High School, Ciara pursued her career and ministry in Music by studying music at Norfolk State University. Ciara was fortunate and favored to share the stage and platform with some of the greatest in Music such as Twinkie Clark and Dorinda Clark Cole of the famous Clark Sisters, Michael M. Smith, Mona J., Kenny Mayo, Mali Music, Jessica Reedy, &amp; James Fortune and Fiyah just to name a few. She is ordained as Minister and currently serves as the Director of Worship and Arts/Worship Leader at her church in Chesapeake, VA.

Frankie Slade is a single Parent of a beautiful daughter who is in her 2nd year of Community College; her goal is to become a Medical Lab Technician. She thinks of herself as a quiet, loveable and giving person. Frankie is always willing to help in areas that she can make a difference in someone’s life. The things that keep her grounded is her relationship with God, being around my family, friends and the small opportunities when she gets to travel. Frankie’s favorite part of being involved with Inspired to Impact Inc. is that she will be impacting the lives of Youths around the cities and that her very excited! 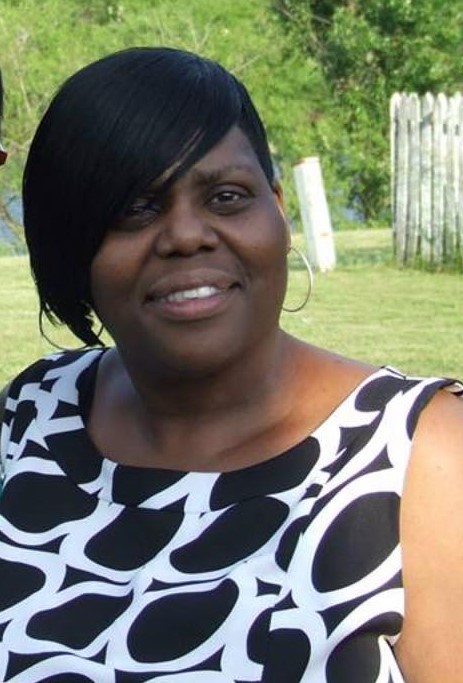 Hallice Waddell is a 1985 graduate of Norfolk State University in Norfolk, Virginia, where she earned an Associate’s Degree in Nursing. She currently works as a Registered Nurse at Chesapeake Regional Hospital. She has held several positions during her 29-year career with the organization. In 2008 she received the prestigious award as the first Nurse Exemplar at Chesapeake Regional Hospital. Hallice is an ordained Minister at Victory Life Fellowship where she is very active and also serves as a member of the board. Hallice lives in Virginia Beach, Virginia and considers it a privilege and an honor to give back to her community every chance she can.