Warning: "continue" targeting switch is equivalent to "break". Did you mean to use "continue 2"? in /homepages/42/d578753812/htdocs/clickandbuilds/Inspire2Impact/wp-content/plugins/revslider/includes/operations.class.php on line 2722

Warning: "continue" targeting switch is equivalent to "break". Did you mean to use "continue 2"? in /homepages/42/d578753812/htdocs/clickandbuilds/Inspire2Impact/wp-content/plugins/revslider/includes/operations.class.php on line 2726

Warning: "continue" targeting switch is equivalent to "break". Did you mean to use "continue 2"? in /homepages/42/d578753812/htdocs/clickandbuilds/Inspire2Impact/wp-content/plugins/revslider/includes/output.class.php on line 3624
 Inspire2Impact | Our Founder
Inspire2Impact | Our Founder
415
page-template-default,page,page-id-415,qode-quick-links-1.0,ajax_updown_fade,page_not_loaded,,qode-title-hidden,qode-content-sidebar-responsive,qode-theme-ver-11.0,qode-theme-bridge,wpb-js-composer js-comp-ver-5.1.1,vc_responsive 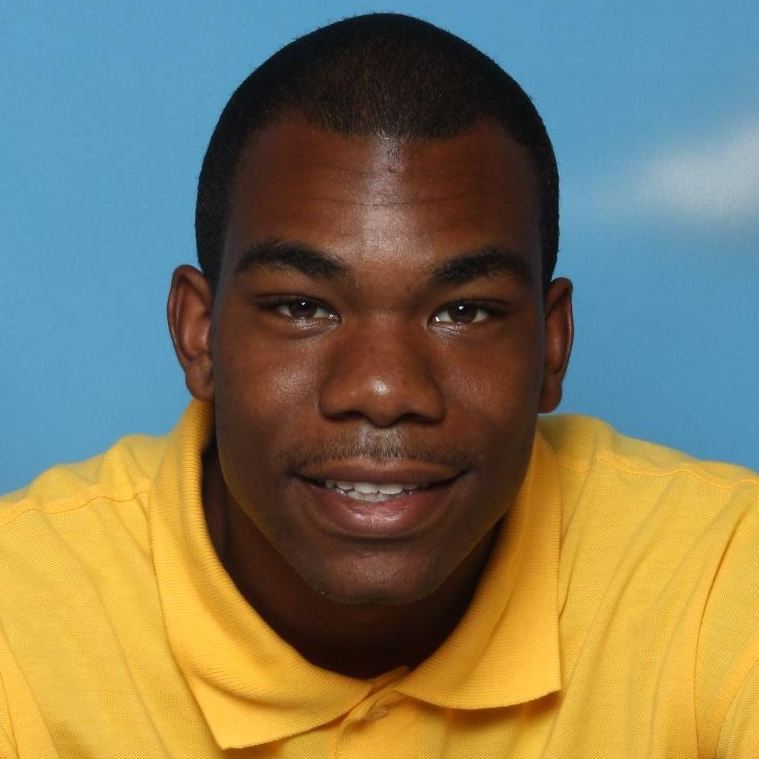 Derrick Lamont Elliott was to born on April 19, 1991, to Byron and Audrea Johnson. Derrick was raised in Portsmouth, Virginia and grew up in Mission of Truth Outreach Center located in Norfolk, Virginia. As a child, Derrick’s parents and pastor soon realized he was no ordinary child. Derrick was brilliant and analytical in nature. On the surface, people saw a curious and rambunctious little boy, but underneath Derrick was a sick and depressed, and his self-esteem suffered from it. He was diagnosed with lead poison, asthma, ADHA, and a speech impediment which caused him to stutter. These resulted in Derrick being bullied in school. In 2001 Derrick’s parents decided to enroll him at Tiger Martial Art Academy in Portsmouth, Virginia to boost his confidence. Marital Arts coupled with prayer helped turn his life around. Since then, Derrick has been a scholar and his life flourished with accomplishments. He was active in almost every club or activity at Woodrow Wilson High School including working part-time as a Karate Instructor while maintaining a 3.9 GPA. Some of Derrick’s significant accomplishments includes attending the Steve Harvey’s Dreamer’s Academy in 2009, earning his 1 degree Black Belt in 2008, selected as the Battalion Commander of the AJROTC program his senior year in high school, and graduating from Hampton University with honors on a full ride National Army Scholarship.

After college, Derrick served his country honorably which included three deployments throughout Europe. Because of his military career, Derrick has traveled around the United States and the world meeting and encountering many different people. Derrick transitioned out of the Army in September 2016 to continue serving his country in other capacities. Derrick has always maintained a balance between his personal and faith aspirations. In addition to his personal achievements, Derrick was licensed and ordinated as a Minister of the Gospel under Pastor Steve Peacock, Victory Life Fellowship. Derrick was also a part of Mona J and the Go in Band and traveled throughout the Hampton Roads area spreading the Gospel through worship between 2009-2013. He has held a range of positions in the church including children’s choir, youth choir, youth usher board, youth step team, worship leader, Sunday school teacher, finance office, and Youth Pastor with his best friend, Minister Nathan Hoody. Even today, Derrick continues to sing, preach, and teach the word of God. He believes that he is called to a higher calling to revolutionizes Christianity around the world.